The story behind the Hartmann 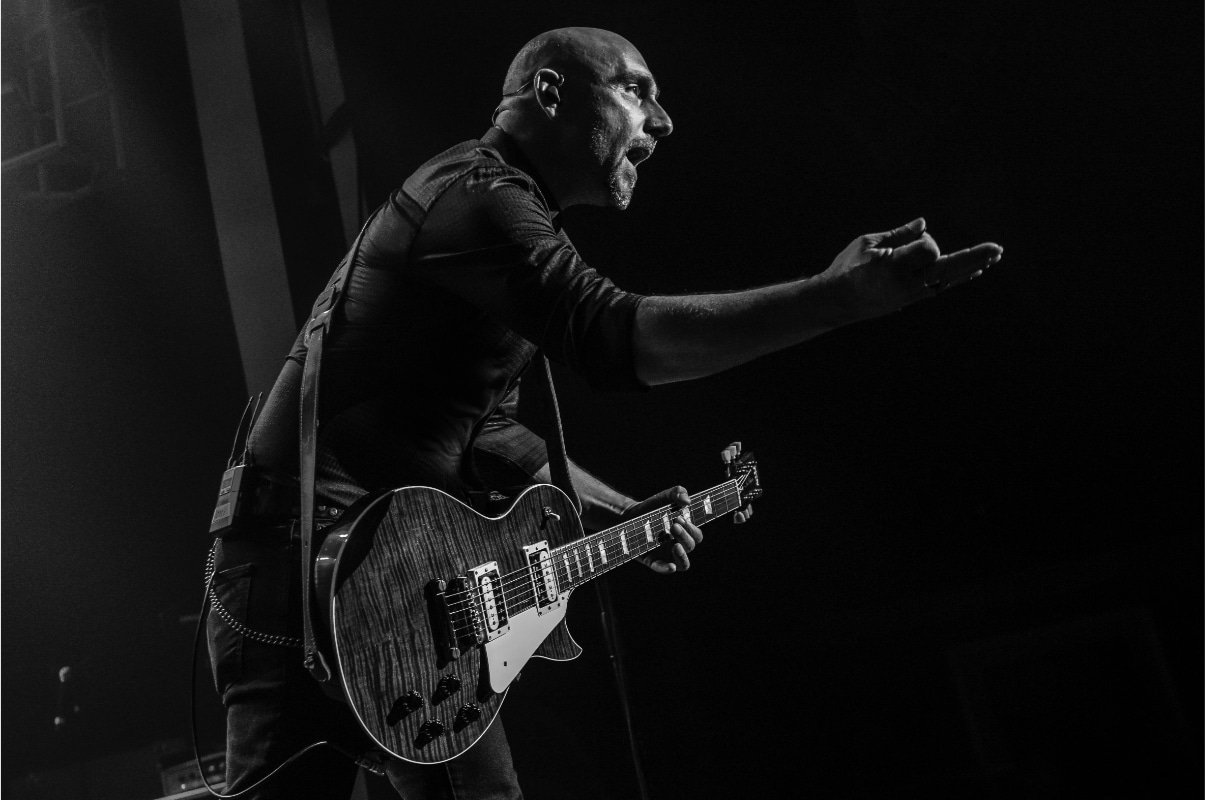 In 2012 Oliver joined ‘ROCK MEETS CLASSIC‘ feat. rock legends as Ian Gillan, Alice Cooper, Paul Rodgers, Steve Lukather and many others. Later the same year the HARTMANN album ‘Balance‘ was released receiving great critics world wide, often rated as „best album of the band“ and accompanied by tours again with TOTO and JADED HEART. After the compilation ‘The Best Is Yet To Come‘ in 2013, another two tours of Oliver with RMC, AVANTASIA‘s ‘Ghostlights-Tour‘ and the production of the Live-DVD/CD ’Barefoot To The Moon’ with his Pink Floyd Tribute ECHOES, the studio album ‘Shadows & Silhouettes‘ was released in 2016. With its numerous ballads and many acoustic elements this album is one of the band’s calmer outputs. In early 2018 the heavier follow up ’Hands On The Wheel’ was released, which contains the duet ’Simple man’ featuring MR. BIG’s vocalist Eric Martin and received again great critics world wide.

After touring in Europe with ’Hands on the wheel’ in 2018/2019 and Oliver’s just finished world tour with AVANTASIA his band HARTMANN celebrated their 15th anniversary last year with the latest album ’15 Pearls And Gems’, out since April 2020. The album contains brand new songs, well chosen cover tracks as the duet and first single ’When the rain begins to fall’ – a special cover version of the 80’s pop classic featuring Ina Morgan, member of AVANTASIA and one of Germany’s greatest female rock vocalists – and live versions of the band’s songs that have been recorded on their concerts during the last years. These live recordings also include the outstanding duet ‘Brothers’ feat. Avantasia’s mastermind Tobias Sammet on vocals, originally recorded as studio version for the album ‘3’ in 2009, which has been re-released contemporaneous with the new album.

After postponing and cancelling all planned and confirmed anniversary touring dates due to the pandemic, the good bye from guitarist and former member Mario Reck, the band around Oliver Hartmann got reinforcement on board with the long-time colleague, vocalist and guitarist Ina Morgan (Avantasia, ex-Udo Lindenberg, Tony Carey and many more) and will catch up their postponed tour dates in a special „handmade“ and acoustic format named ’15th Anniversary Acoustic Tour 2021’ – hopefully still this summer!